Human trafficking is everywhere: are we ready to help?

A local newspaper article from Canada in which a social work speaker, Shelley Gilbert, is making clear that human trafficking for sex or other exploitation is  widespread, not just a feature of international cities, and we have to be ready to help the victims.﻿

Link to original article
Posted by Unknown at 11:44 No comments: 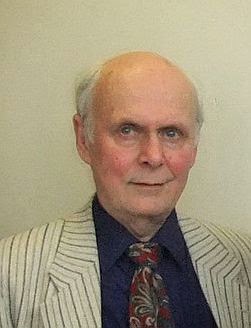 Link to my post about Robert Adams, who died on New Year's Eve.

Link to the Writers' Guild obituary

Link to Robert's Wikipedia entry
Posted by Unknown at 16:26 No comments:

Instead of worrying about the security implications of poverty and inequality, we need better social provision worldwide 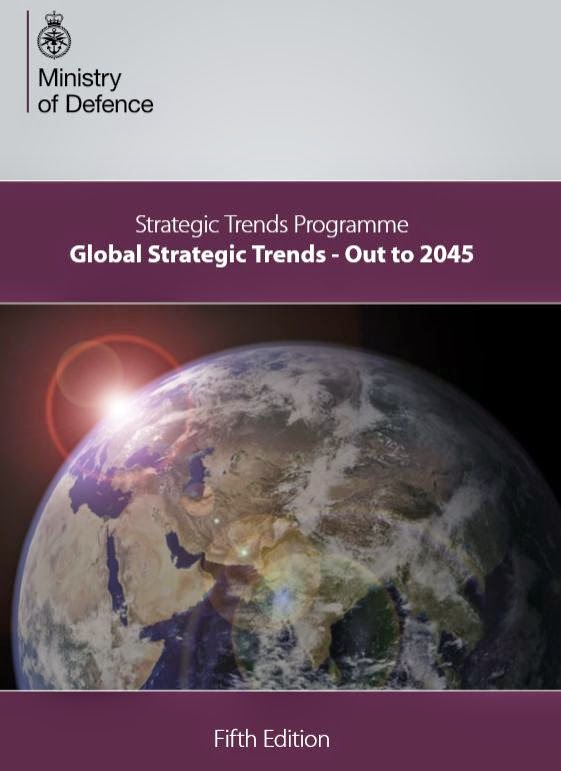 You probably don’t see yourself as a big reader of Ministry of Defence global strategy documents. Which would be a pity, because a recent publication gives you a security slant on a lot of global trends. Such as: countries with more men than women tend to be more violent and authoritarian. As numbers of women and men become more equal in any society, there is less violence. China will have an excess of 48 million men in 2045, they guess. Worry about the implications of that.

What does it say about older people? In one stunning statement, it raises concern that growing numbers of older people will put pressure on public expenditure and lead to a reduction in defence expenditure. That is, in rich countries. They’re clearly concerned about this, whereas I think it would be rather a good thing.

Of course, they note, developing countries don’t provide welfare, so they’re likely to be all right. No suggestion that improving welfare services is also likely to be a trend over the next thirty years or so, particularly where there aren’t any. However, they do have a box for a possible alternative outcome:


Ageing populations and increased dependency ratios may create funding pressures, particularly in developed countries. However, advances in healthcare and changes in education methods may see the cost of providing these services fall, as people become healthier, work longer and education becomes de-centralised.

So there’s some hope for the defence budget then.

There are also chapters on gender equality and urbanisation, where the concerns raised are about security implications of social change, but nowhere the suggestion that working hard to eradicate the problems that it reasonably identifies would be the best course of action. I know it’s the Ministry of Defence, and their job is to make sure that defence is provided for, but actually we’d have a lot less to worry about if we had better social provision worldwide.

Link to the full report on global strategic trends
Posted by Unknown at 12:03 No comments:

The challenges of being the only social worker in eastern Congo http://gu.com/p/43p33

This Guardian feature offers a useful picture of social work in a country suffering the consequences of past social disruption and the resulting pressures on individuals and families. Just ideal circumstances to employ social workers in, but obviously a place in which the social priorities mean that providing social care is at the end of the list of things to do. We need to promote the value of services that respond to social need as an important part of any society, even or perhaps especially in countries experiencing great poverty.

Does the social work emphasis on family disadvantage women clients in the workplace?

A social worker,  Dr Khiswar Dhingra, is reported in a news report from Lahore, Pakistan, commenting on the various disadvantages women experience in the workplace, even though they constitute 40% of the global workforce. This interesting report covers a lot of ground, and it's good to see it coming up in a country that is strongly influenced by Islamic culture that values women in ways that may not help them in the workplace.

In particular, social protection is often less available for women than men to cover disruption in their lives that affects their capacity to work. I often wonder whether the social work concern for good family care bears unreasonably heavily on women than men, and this then disadvantages them in their work. One of the interesting points in the article is that women have more difficulty in meeting high standards in their work lives because of their home responsibilities.

Link to Lahore News report
Posted by Unknown at 17:27 No comments:

The International social work conference in the summer led to a lot of material on international socila work appearing in the Guardian; one article by a Flemish academic, Joke Knockaert, discusses some of the issues, referring to a Flemish government policy 'Brains on the move', which wants to ensure that one in three Flemish students gets international experience.

But as Gurid Aga Askeland and I argue in our book and articles about globalisation and social work education, it is a naive expectation to think that 'travel broadens the mind' is an appropriate policy in a profession which is partly constructed by policy and legal developments in countries and the cultural expectations in both countries and ethnic and cultural groups.  We have to work hard at expressing our research and understanding in terms that are open enough so that it can be interpreted by people from other cultures into knowledge and understanding that is relevant to them.

Link to Guardian article
Posted by Unknown at 11:14 No comments:

Getting political attention for high workloads in Massachusetts 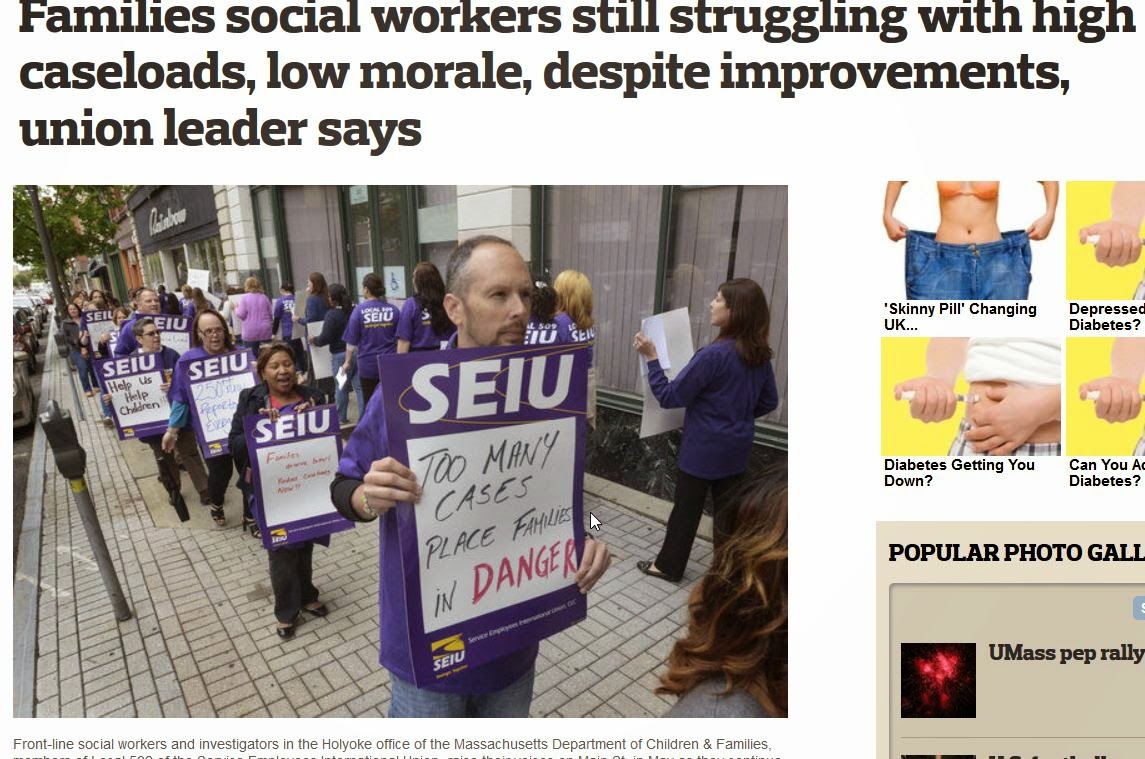 Massachusetts social workers are still campaigning over the inefficiencies and poor quality care resulting from high caseloads and inadequate resourcing of social work. they were able to give evidence of a lot of problems to a political audit panel. I don't hear a lot of this sort of evidence coming to political notice in other countries, or locally, but social services are under pressure everywhere.

Link to the Massachusetts press report
Posted by Unknown at 16:57 No comments:

Links to Malcolm's other blogs